I’m not going to lie – it completely sucks to go through the time and effort of a Kickstarter launch and come out the other end with a campaign that isn’t fully funded.

If this is you, don’t fret! There is still light at the end of the tunnel. The way I see it, here are your options:

If you, like many others before you, decide to pave forward with a relaunch then this article is for you. I’ll take you through everything you must do in order to successfully relaunch your board game on Kickstarter, even though you failed the first time around.

1. Look At The Numbers

Unlike a project launching for the first time, one major advantage you have with a relaunch is all the data you now have at your fingertips. The data you have lets you know where to focus your efforts on the relaunch based on who actually contributed, not just who said they would.

From your Kickstarter page, you can find data about:

With Google Analytics, you can also answer:

The thing with numbers is that they don’t lie – people will often tell you what they think, but what they actually do can be completely different. This was true even in the time of Henry Ford and the advent of cars:

“If I had asked people what they wanted, they would have said faster horses.”

Let’s look at what you can do with those data points.

For example, if you saw that people always pledged for the 2x reward tier, it can be something that you heavily promote in your relaunch. Another example is if you see that your conversion rate on the page is high (like 3% and more on average throughout the project!) then the problem wasn’t the game or message, but rather that you needed way more people to be aware that it’s actually around.

2. Browse Through Everything People Said

People are always talking. Head to where they’re talking about your game and snoop.

You can gather a lot of useful information from the Comments section of your Kickstarter page, comments in various social media groups, questions and thoughts in online board game forums and more.

Here are some questions you should consider while browsing through what people said:

Everything that’s out there about your project tells you a story.

You, like many others before you, might feel a little dejected when reading any negative comments that pop up. However, just know that with every hater, there’s always a lover. If you see negative comments and you’re feeling a little bit down I recommend you to do this:

Hopefully by the end of this activity you’ll see that there will be people who love (and absolutely hate) the same thing. Your job as the creator is to now tune out the haters and find those who love your game and talk to them.

3. Directly Connect With Your Backers

Anyone who trusted you enough to put money into your project the first time is someone you definitely need to talk to.

Use campaign updates, emails, direct messages on social media or other channels to get in touch with them. Let them know that you haven’t given up and are planning to relaunch your project even stronger the second time around and would appreciate their thoughts on how to improve.

You won’t get a response from everyone, but the few who do will be invaluable. Know that these people ended up backing your project so there were no deal-breakers for them. However, there will be things they wish you did differently that were deal-breakers for others. It’s time to find those deal-breakers!

Here’s a list of questions to ask your previous backers, pick and choose as you like. Maybe someone is even up for answering all of them for you.

Once you have a big sampling of responses and updated your page, ask previous backers to review your relaunch campaign page. This will help you further refine your page and help ensure they’re there to back your game again.

Throughout the process, be sure to share updates with backers of your previous campaign. This will let them know that you’re working on it and that you actually care. If you’re looking for an amazing example for this, check out New Salem. They did not successfully fund the first time, released a very thorough update from their investigation into initial backers and set themselves up for a very successful relaunch.

If your board game didn’t fund the first time around, there’s a chance your message wasn’t quite hitting home for those who came to your game’s campaign page.

If the feedback you’re getting is that people were confused about what the game is, who it’s for, and what level of complexity it is, then it’s time to hone in on the messaging.

Let’s take another look at New Salem. They initially messaged their game as an “expansion”. And well, guess what? People see the word expansion next to a game and think, “well, I don’t have the first one and don’t know what this is, so I won’t even spend time looking more at this.” This was a huge issue because it deterred people from even clicking to the page to learn that it was actually a standalone game, too.

“In the re-launch, we stopped talking about it as an expansion and started talking about it as a 2nd Edition of the game. Now people who don’t have New Salem will take a serious look at the campaign because it’s a “new” product rather than an extension of a product they do not own and probably haven’t played. We then offered an upgrade kit rather than an expansion so our 1st Edition owners could upgrade their copy to 2nd Edition to avoid alienating them and giving them a reason to join the party.”

This is not a board game example, but hear me out. I was working with someone who wanted to launch a watch with a piece of the moon integrated into the dial. Initially, we assumed that watch enthusiasts would be lining up to collect this rare watch. However, we were wrong. The actual people who wanted the watch were actually space enthusiasts obsessed with having and collecting everything space-related.

Now let’s loop back to your board game.

If you’re launching a zombie-themed game that has been compared to Catan, should you approach people who love Catan or approach those who love anything zombie-themed? There are very many ways to determine the right “fit” for your board game. Before you relaunch, think back to whether you are actually talking to the right people.

One of the most common reasons for campaign failures is that not enough people knew about the game. If people don’t know about the game, they can’t learn more about it and want to spend money on it.

I know CMON is a huge game company, but let’s still use them as an example (because no one can escape Frosthaven). When Frosthaven launched, everyone and their mother was talking about it. There was so much chatter about the game that they raised $3M within 3 hours on Kickstarter.  Everywhere you looked, Frosthaven was there.

You probably won’t get the amount of attention Frosthaven received, but you get the picture: everyone should be talking about your board game.

At its core, a successful game launch is doing two things well: creating a great game and raising awareness about it. After attending many playtesting events, I know that board game designers meet the first criteria because they dedicate a lot of time to honing, iterating and perfecting their game. As such, the games that are coming to market are brilliant in their own unique ways.

However, there is still a huge opportunity to increase awareness about the game. That’s what we’re doing here and at the Kickstarter Board Game Marketing Facebook Group. Be sure to join and learn the best marketing strategies for your game!

Don’t Give Up On Relaunching Your Board Game On Kickstarter

As I mentioned at the beginning of this article, one option for first-time creators after failing the first time around is to give up; to just say “nope, I can’t do it” and just stop trying.

But the truth is, the board game community is huge and it keeps growing. Take the time to learn from your previous campaign, ask for help, fix things that didn’t work, and keep your head up high. I assure you this is not the end of your board game journey; it’s just the beginning.

Before you go, be sure to join the Kickstarter Board Game Marketing Facebook Group to learn the most up-to-date marketing methods for your board game! 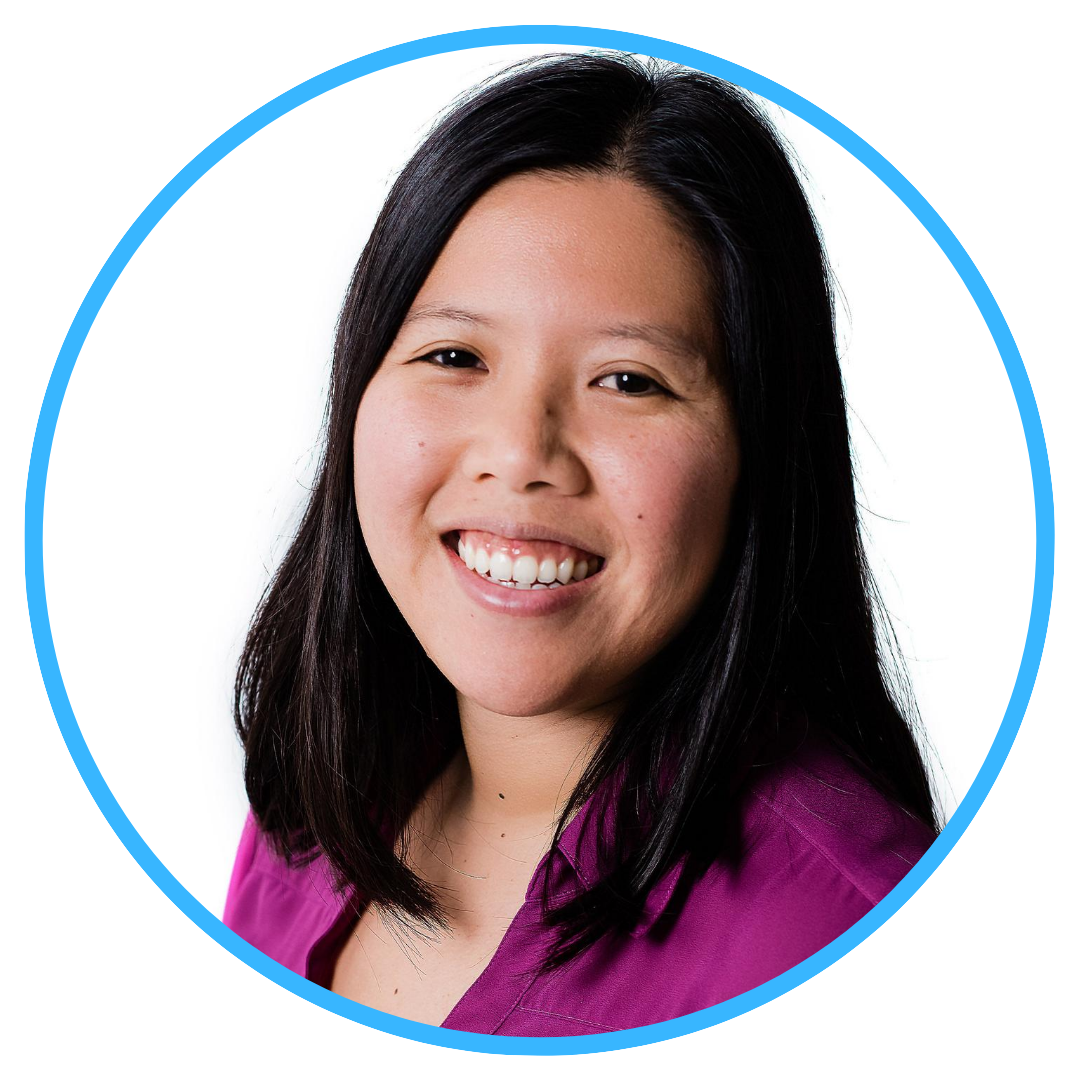 Nalin is a tabletop gamer and marketer. She’s here to give you the tools, training, and resources to market your game. In her free time, you can find her playing games, reading books or running around the soccer field.

We use cookies to ensure that we give you the best experience on our website. If you continue to use this site we will assume that you are happy with it.OkPrivacy policy